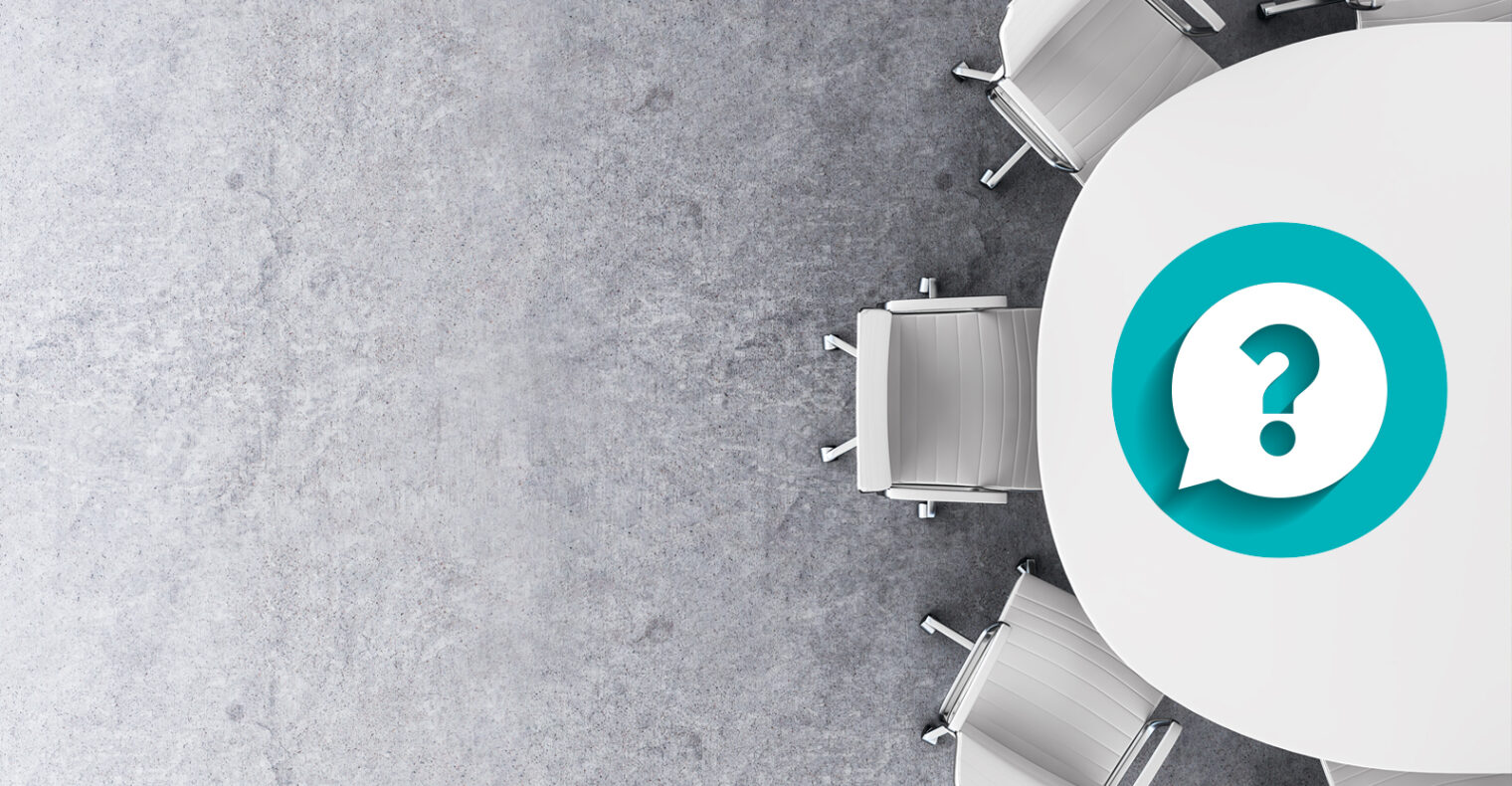 I need questions, not answers!

Moving from transactional to transformational

For the record, I have yet to have a client drop this declarative bomb on me yet. Come to think of it, nor has anyone else.

As you can imagine, most people who come to KarmaDharma are looking for marketing advice, expertise or a specific skill set that they don’t have in house. And we can do that. Think of us as the fun version of accountants or lawyers. 😜

But in reality, where our clients get the most out of our time together is when we try and get them to think. No, no one is busting out some edibles from the local cannabis shop for a sit in. That shift simply comes from the questions we like to ask.

We want to move from transactional to transformational as soon as possible in the relationship. In other words, we don’t see much value sitting on first base too long. It’s a waste of time and resources and everyone leaves frustrated.

For example, one of our best clients today first came looking to us because they needed a new tagline. I asked why and they answered that the old one, well, just felt old.

We could have left it at that and busted out some brilliant creative and sold them a corporate identity that includes a new tagline. End of story, thanks for coming out.

But when we started digging, the core values and culture of the organization had evolved. The environment they wanted to create for their staff was much more inclusive and in line with the demands of the times. The impact they were looking to have in the community had shifted. Together, we discovered that both internally and externally, who they had become and were becoming was totally misaligned with the image they were portraying.

The old dog had learned new tricks but hadn’t told anyone yet. And this was leading to cognitive dissonance both within and outside of the organization. On the inside, there were competing value sets and priorities and on the outside, they weren’t attracting the types of clients they really wanted to work with.

So when we went through clarifying exercises at the vision, mission, values level, interviewed employees across all levels of the organization, presented new brand messaging that was in line with their new and improved selves, I think they were even surprised at how far they had come as an organization.

Sometimes you can feel it, something just doesn’t feel right, but you can’t put your finger on it. That’s what had happened to them. However, when they saw themselves on paper, the clarity made them realize how much bigger their mission actually was.

So while they came to us looking for an answer that would have relatively easy to provide, the true and transformational value of our engagement came from the simplicity of a one-word question. Why?

The path of least resistance is to give someone what they want…but where’s the fun in that! The road less travelled to help someone find out what they truly need, and equip them with the tools to get there.

And that is why we are in the questions business. 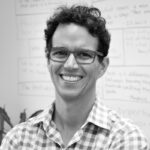 With over 18 years of experience in sales, marketing and operations, Peter enjoys helping businesses establish the proper structures, strategies and marketing plans to help them achieve their goals and dreams. He is helping them make the most of their potential and ability to impact the communities in which they live.
Previous Post
Next Post 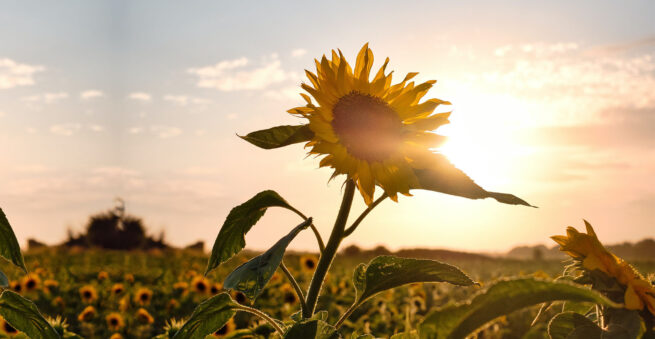 Celebrating those who help our inner light shine.
Read the Post 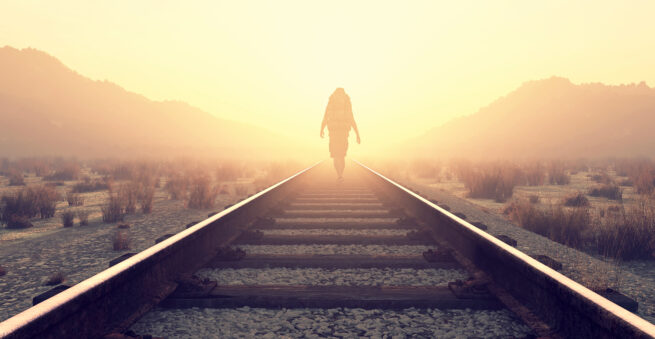 Is your destiny being hijacked 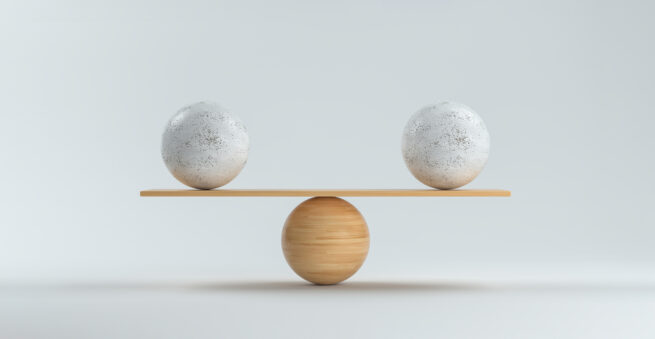 The Jim Collins’ book, 'Good to Great' inspires some great insights that we can all draw from. This blog dives into my biggest takeaway.
Read the Post